Candice & Tom Newsletters Hello from Congo! Scatliff Newsletter May 2017
31 May 2017 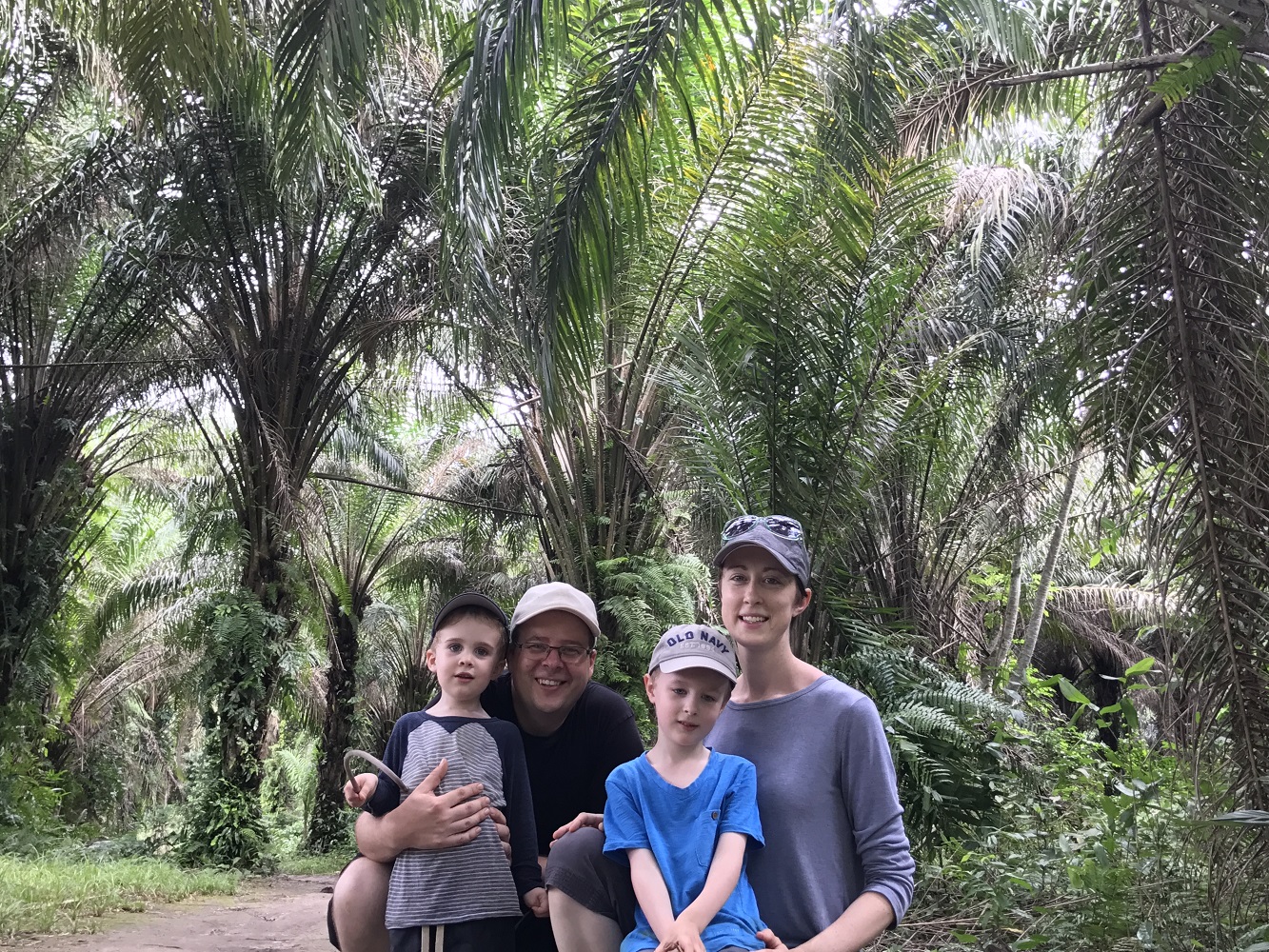 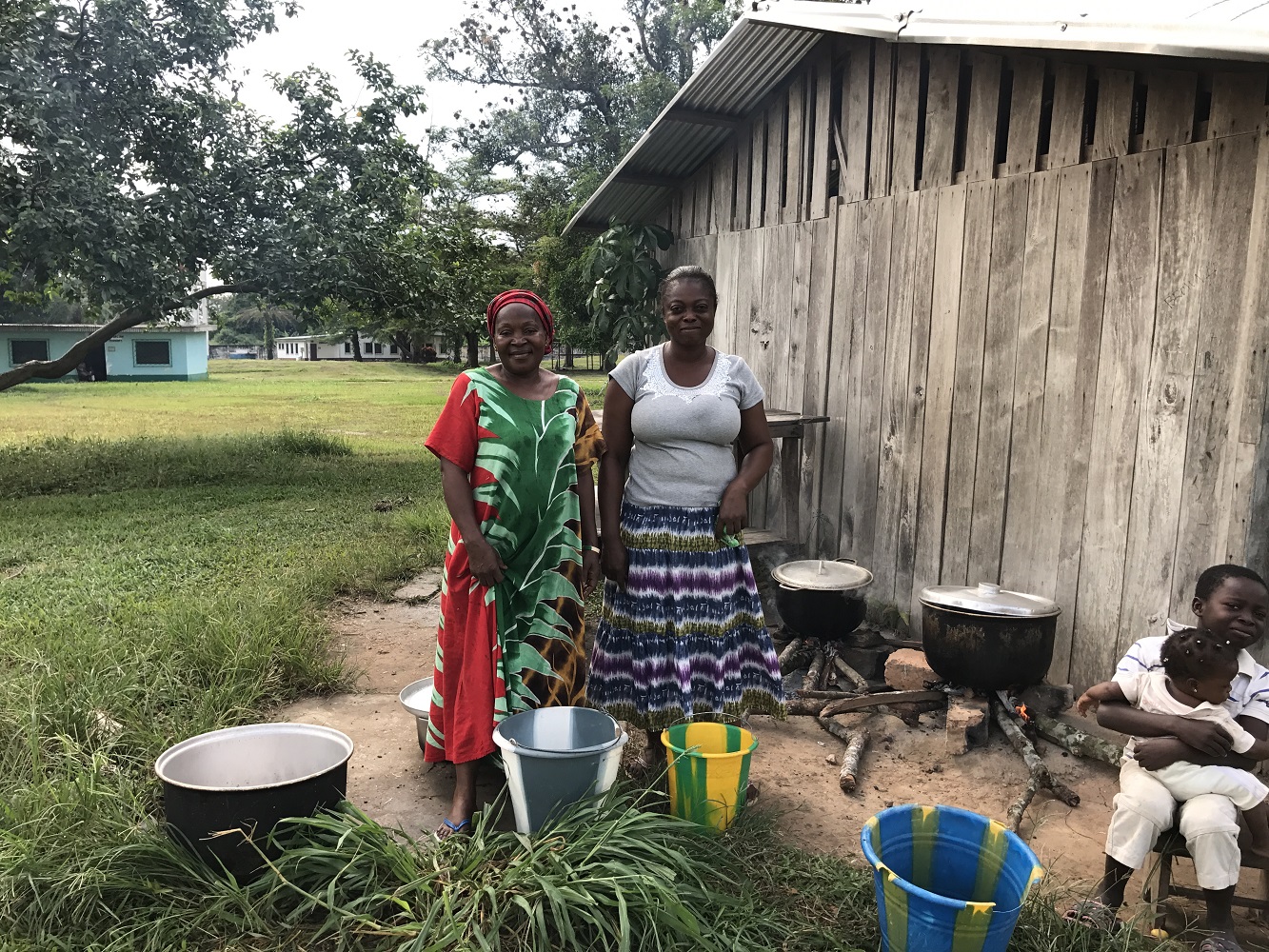 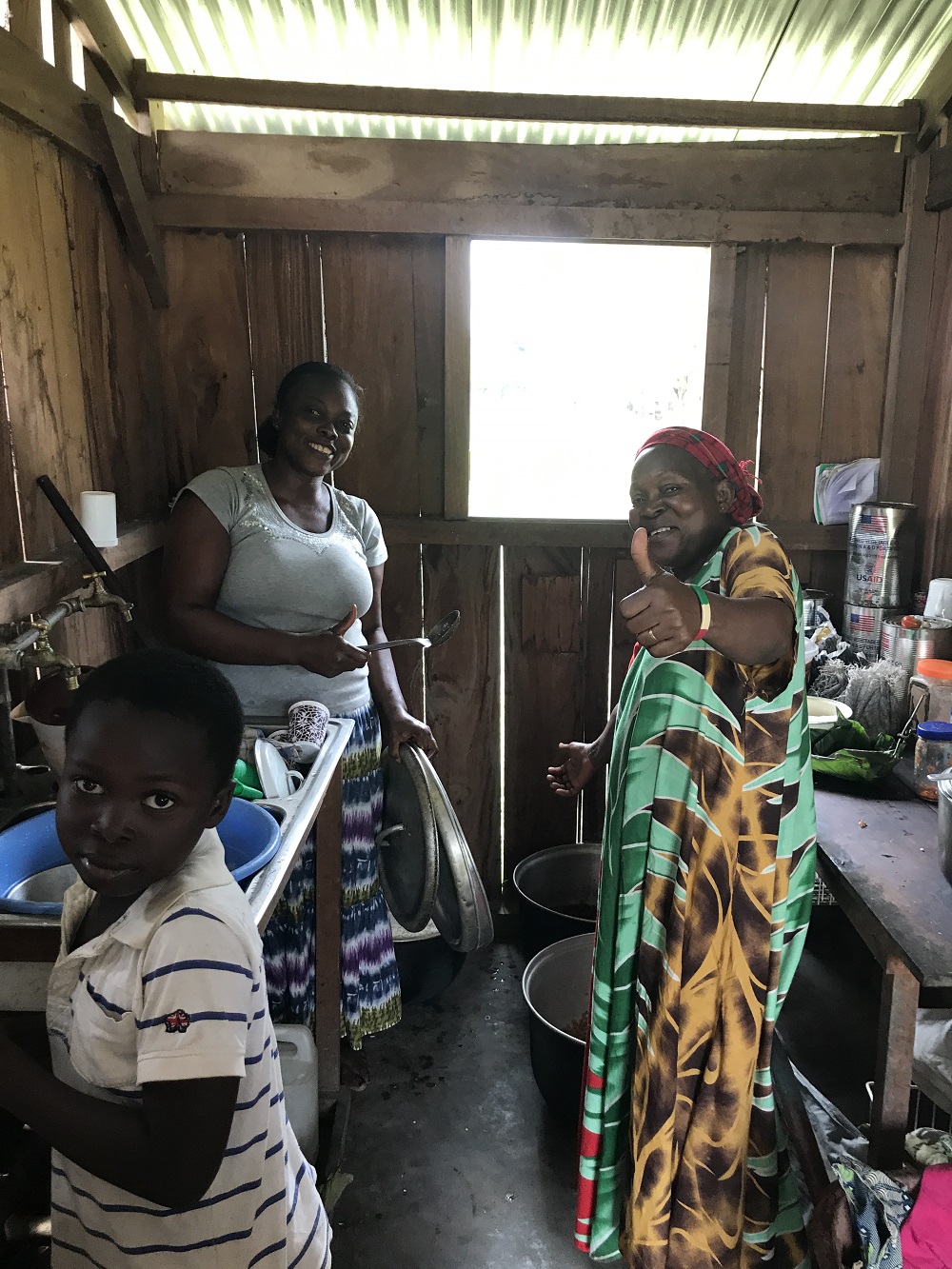